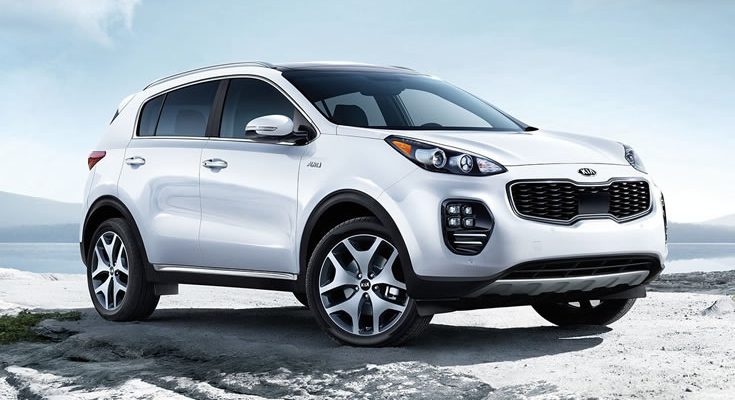 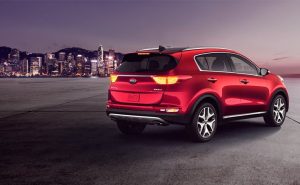 If there’s one car that has captured my heart in 2017, it’s the newly designed 2017 Kia Sportage.  For me, it is the epitome of “luxurious looking” sports SUV.  Beautiful side-view lines, an aggressive , yet elegant, front profile with the piercing Headlight lenses, and the gorgeous Tail Lights which give the illusion that the car is in motion, even when parked.

I know we have all been discussing (with much surprise) about the renaissance of KIA in the recent years.  We ask, as we stutter, “who? how? what the… when did a Car Design Prince kiss the ugly Kia frog and turn it from a mundane, boring pile of aluminum to an amazing beauty with a striking balance of aggressive looks and elegance?”

The 2017 Kia Sportage is a perfect example.

NOW FOR THE NITTY GRITTY! 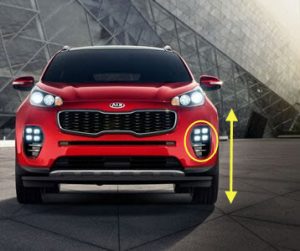 Upon first look, you are met with a front profile that exudes a presence and lets you know “I am here!”  The now-familiar Kia front grille, flanked by the headlights with the piercing lenses, lets you know that this isn’t just an ordinary Crossover SUV.

There is a significant distance between the ground and the headlights (marked with the yellow arrow), which makes the bumper and grille look very bulky, but it works.  Reminds me of an alligator staring at you!  It also helps protect the beautiful headlights during a minor-to-mid force front collision.

One awkward area is the foglight area (circled in yellow):  They look ok with the actual fog lights that come with the higher trim models, but the low trims have no fog lights.  That space is just blank, sitting on the bumper, begging NOT to be noticed. 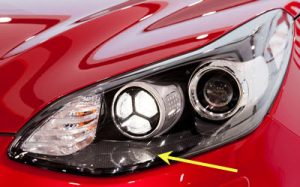 No doubt, one of the best elements of the 2017 Kia Sportage.  The round lenses, along with the subtle signal lights, while impressive on their own, are given more prominence by the fiberglass-looking enclosure.  If only Kia added the words “Sportage” on the side (marked with the arrow), they will be ranked up high with coolness with headlights of BMWs, Maseratis and the likes.

The tail lights are equally exciting, carrying over to the side panels, a trend which was impressed upon the public by the Kia Optima.  The Sportage looks like it’s in motion, even when parked.  Again, like the headlights, when it comes to classiness, the Tail Light is a close match to a high-end luxury automobile such as the Porsche or the Jaguar SUVs.

Three trims (LX, EX and SX): 2 of them look nice with the lights and the accent lines underneath the lights (EX and SX).  The LX is the awkward looking area mentioned above. (Ok, fine, it doesn’t look as awkward on the black color Sportage… but only on black!).  The SX has the 4-light-foglight (that exists on other Kia SX trims, such as the Optima)  that look like they can light up a baseball field.

The side view profile of the 2017 Kia Sportage is streamlined, with subtle chrome accents and the piece above the back windshield.  The rear windows end in more of a rectangle, giving the impression of a roomy interior. 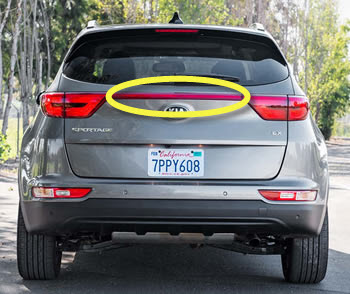 The back outline of the 2017 Kia Sportage mimics the front, with the narrow top, and the wide panels.  The Tail Lights are spread apart with a good distance, providing an amply sized stage for the Kia emblem to shine.

Everything looks nice, EXCEPT!!! A question here for KIA: What is the deal with the middle, red, cheesy plastic piece between the Tail Lights (circled in yellow)? That piece has Got To Go! 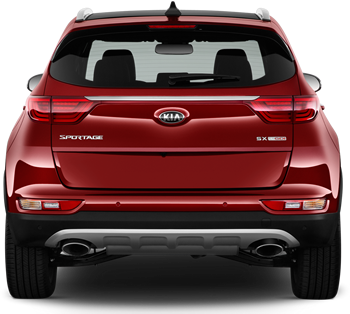 There is a version with a chrome piece covering part of it, which actually looks much nicer.  KIA, do us a favor and include that chrome piece on all trims. 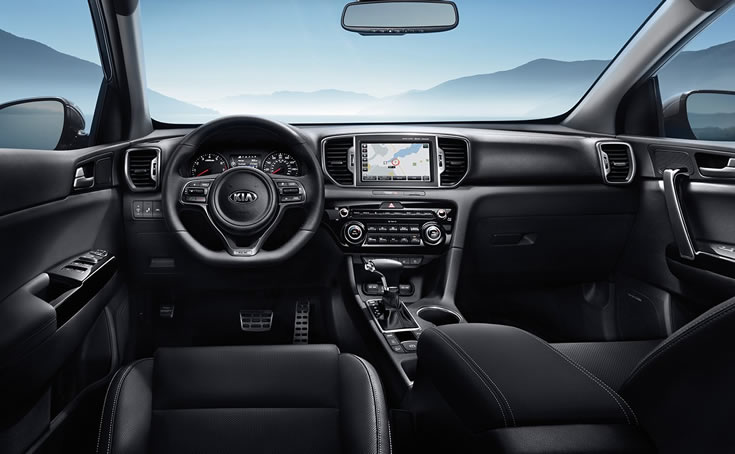 Very sporty!  Lots to like here; too many to elaborate individually, but, here’s a list of a few:

Fortunately, not much.  There are (only) 2 dislikes: the first is just a nuisance; the second is a big disappointment!

The First, the nuisance: the knobs for the Volume and Tune are tiny.  Alright, no big deal, hence it’s just a nuisance. 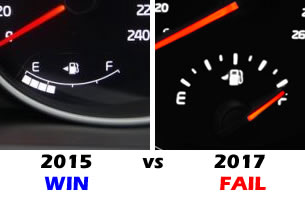 The Second… have to pause here and shake my head with disappointment.  It’s not JUST on the ’17 Sportage; Kia seems to be moving backward in time when it comes to this element of the instrument cluster.  I’m talking about the fuel and temperature gauges.  While the older models were square lights, which looked very cool, the new models seem to be going back to the cheesy red dials, which cheapen the instrument cluster and make it look like an old (or even new) Ford.  Come on, Kia… You have to go back to the lights! 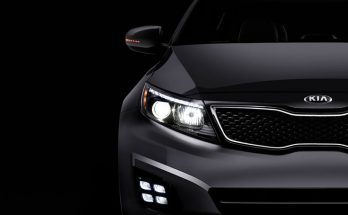 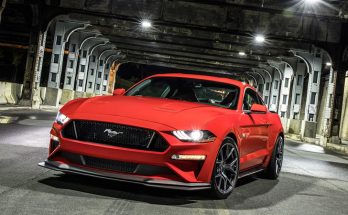 2018 Ford Mustang: Playing with our Emotions