Cars that LookAlike: Comparing the Kia Sportage to the Porsche Cayenne and the old Subaru Tribeca 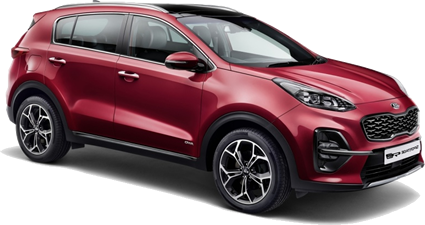 Where Subaru and Porsche failed, Kia excelled and outshined by leaps and bounds!  I just saw an old Subaru Tribeca on the road today, and couldn’t stop comparing it with the amazing Kia Sportage.  This also inspired me to create a new section on the website for cars that LookAlike!

This Subaru Tribeca “attempted” very hard to be a cool car, but failed miserably.  Porsche doesn’t seem like it even tried anything, hence the bland design (hardly any change from one model to another, and that’s for all Porsches).

Then Kia attempted the similar concept with the recent Sportage, and it has won a lot of design enthusiasts’ hearts!

At least Subaru had the decency to stop the production of this disaster in 2014, phew! The lazy designers of Porsche are still at it.

Looking at the future, there are some shots of the 2018/2019 Subaru Tribeca (also being mentioned as the Tribeca replacement), although they look more like a concept than a production version.  It does look very nice!

If the production version ends up looking half as stylish and trendy as the image below, Subaru will be considered back into the kick-ass Crossover group (even ahead of the Porsche, in my opinion) 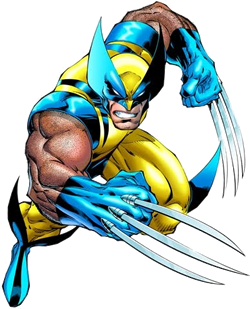 IF Subaru does end up producing it like the concept, I have a recommendation for the replacement name: The Subaru Wolverine.  Wanna take a guess why?  The headlights have the spikes that remind me of Wolverine’s claws.

At first, my impression was negative, and was thinking “Not another one of those spiky headlights like the ones on some Nissans and Lexuses”, but the more I look at them, the more I like the positioning, size, and overall look.  It makes the car exciting.  It also looks like a clever design connecting the headlights to the foglights. 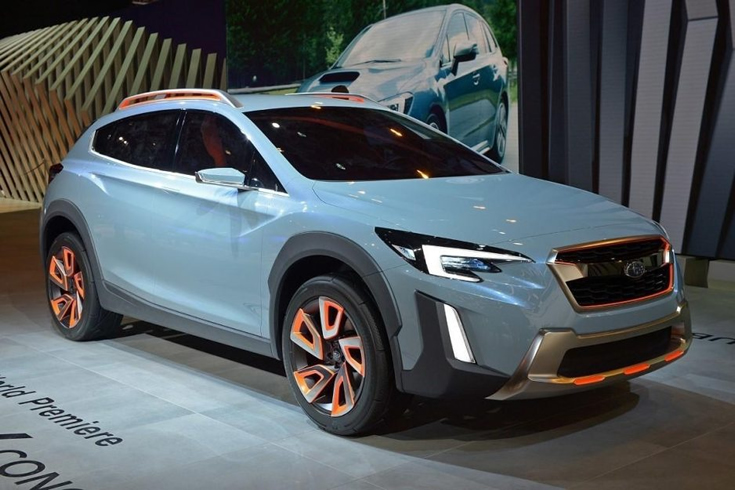 Can you think of any other LookAlike cars?
Connect with me on Facebook and Twitter and let me know!